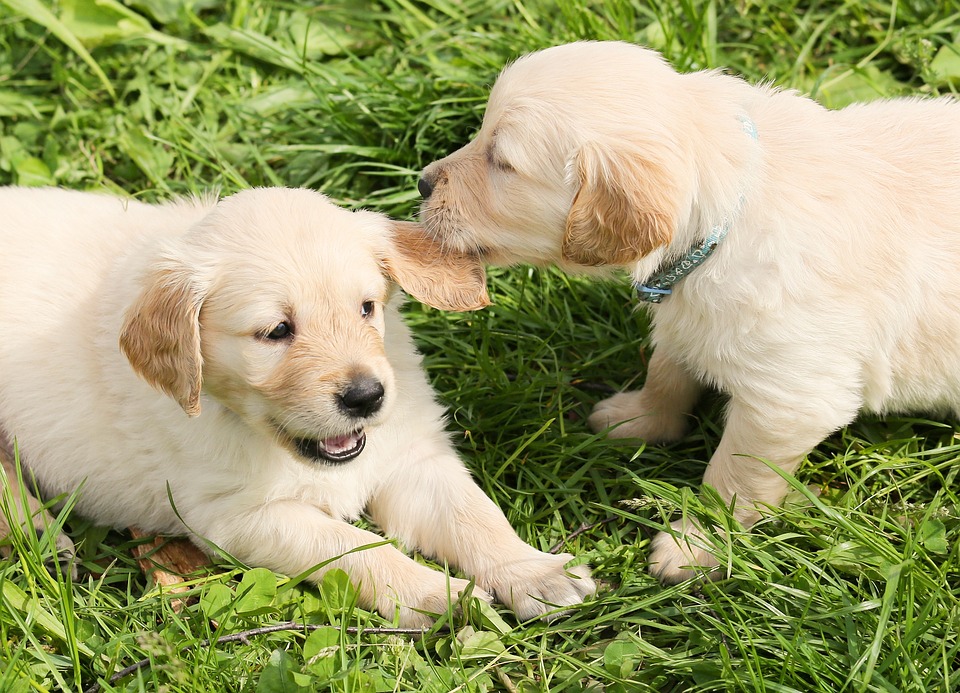 Bringing a new puppy home is an amazing experience that will change your life, but some breeders may try and encourage you to take a littermate also. Some people would be able to handle such a commitment of two puppies, but littermates can come with a whole set of challenges you may not be expecting. In this article we will talk about what littermate syndrome is and how it can cause multiple behavioral issues littermates can develop.

What is littermate syndrome?
Littermate syndrome is when two puppies from the same litter are raised in the same home and develop a bond with each other. This early bond to one another can cause dog on dog aggression in the future and prevent the puppies from bonding to you. Additionally, these two puppies can become so bonded that when they are separated from each other they can develop severe separation anxiety. Sometimes when puppies of the same age are adopted and raised at the same time, but are from different litters, can still develop littermate syndrome. Other behavioral issues that can develop are:

What if you already adopted a pair of littermates?
Now not every pair of puppy siblings will develop littermate syndrome, but there are things that you can do to prevent it from happening that won’t harm your puppies’ development. The goal is to keep the puppies from developing emotional dependence with one another. Here are some steps you can take:

Littermate syndrome is not going to happen to every single pair of puppies that are raised together. Sometimes genetics play a role but the most important thing you can do is to make a commitment to your puppies and raise them to be well-socialized balanced adult dogs. If this might be too much for you to handle, just adopt one puppy, train it and raise it, until it is an adult and then add another puppy into your household.